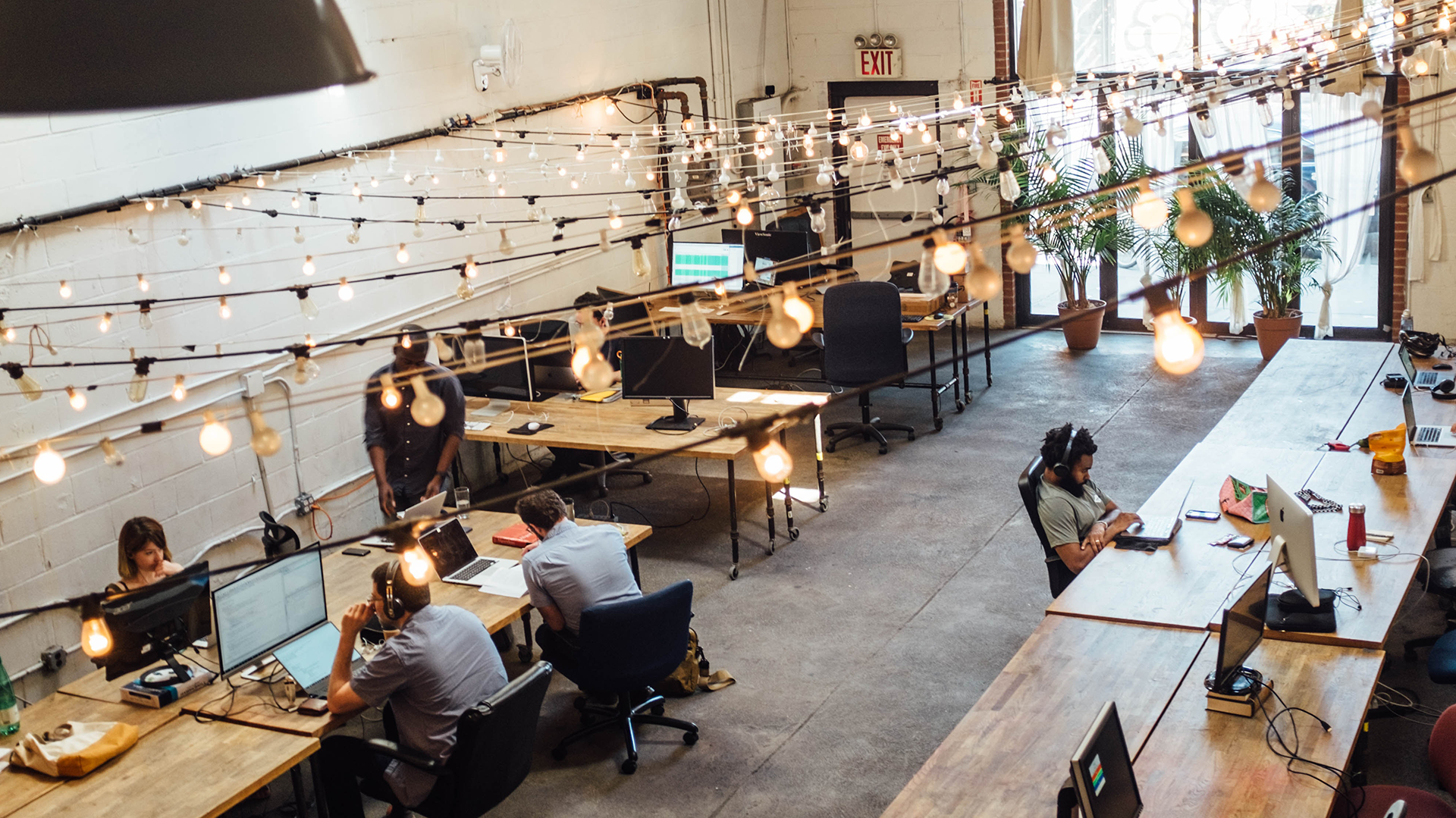 For those who haven’t yet visited Colombia, they might not realize just how much it has to offer. As the country moves away from its turbulent past and thrives on a growing number of foreign visitors, Colombia is proving itself to be a modernizing nation with heaps of potential for visiting travelers and digital nomads.

Not only a sought-after travel destination thanks to its rich culture, beautiful beaches, and rolling mountains (and that’s not even scratching the surface!), Colombia is also emerging as a tech hotspot as increasing numbers of local and international startups establish themselves in the country’s cities.

Digital nomads are growing tired of more-trodden and now saturated Southeast Asian hotspots such as Bali and Chiang Mai. And in many ways, Colombia possesses so much of what a digital nomad might want from a Latin American country to lay their laptop for a while: A growing tech scene, a dynamic business environment, amazing and diverse travel options, and last but most certainly not least: great people.

While many digital nomads may be self-employed or working remote for a foreign company, it’s still important to many that they’re surrounded by startup activity and networking opportunities. Being based in a city that’s home to exciting new startups and entrepreneurship events means digital nomads have the option to engage with local initiatives and network with others in the industry.

Colombia might not immediately come to mind when most digital nomads think of a bustling startup ecosystem, but in recent years its friendly business environment and entrepreneurial spirit have helped foster a growing tech scene. And with 34 million of its 49.6 million inhabitants having access to the internet, up 3 million from 2018, the potential for tech startups to thrive is growing and shows no sign of abating.

Medellín, the city that attracts the most digital nomads in Colombia, won the Wall Street Journal Citibank’s “Innovative City of the Year” award in 2012, and is now home to a number of startups that have made it their base (more than 148!). It’s also home to Ruta N, an incubator which offers early-stage companies opportunities for financing, promotion, and networking. Not to mention, the city has numerous coworking spaces sprawled across the city, including Selina and WeWork.

Bogotá gained a lot of attention from international investors after Colombia’s first unicorn, Rappi, received $1 billion in funding from Softbank. But Colombia’s capital city is more than a one-trick pony in the tech and startup scene. Bogotá is also home to iNNpulsa, an accelerator funded by the Ministry of Commerce, Industry, and Tourism. The accelerator was founded in Bogotá, and it tracks and analyzes entrepreneurship across the country, providing helpful resources and in-depth reports, as well as providing grants to promote entrepreneurship and innovation.

This widespread favorable attitude towards entrepreneurship and innovation means that it’s not just the big cities of Bogotá and Medellín that could provide a fertile enough ecosystem to home digital nomads. Just take a look at its interactive map of startups across Colombia. In fact, Colombia is extremely entrepreneurial in nature: this survey found that 71% of Colombians view entrepreneurship favorably and 60% of adult Colombians are potential entrepreneurs.

Coastal cities like Barranquilla and Santa Marta are also emerging as entrepreneur and digital nomad-friendly cities. They offer something different to remote workers that feel like a beach break, yet still facilitating productivity and connectivity with numerous coworking spaces that host regular networking events. New entrepreneurs coming into Santa Marta have the luxury of having some serious room to grow: like being an influencer on Instagram in 2012.

For many digital nomads, the reason they hit the road is a simply a burning desire to see and experience the world. Luckily for them, there’s little that Colombia can’t offer when it comes to this.

In fact, Colombia is the second most biodiverse country on the planet, and National Geographic even stated that “if earth’s biodiversity were a country, it could be called Colombia.” Visitors to Colombia have their pick of cities rich with a distinct culture, dense jungle, high mountain peaks and páramos, beautiful white sand beaches, deserts and canyons, and so, so much more.

The most popular travel destinations include sunny, colonial Cartagena, exotic Santa Marta and the surrounding Sierra Nevada mountains, and Salento and the coffee region. And for those based in Medellín, there are many traditional Antioquían pueblos as close as an hour away.

However, those that favor getting off the beaten track might venture to the much more remote Pacific coast, the Amazonian jungle, or the desert in La Guajira – home to the indigenous Wayuu. As the armed conflict has ended and the security in many of these less-trodden areas has improved, the options for untouched travel destinations only increase.

And while it may be lengthy and obstacle-ridden to travel long distances by bus, taking flights is short and easy between most cities. This also largely applies to international flights too, as VivaAir now offer cheap deals to Peru and Panama, and many U.S. destinations are as little as three hours away.

Colombian entrepreneur and investor on Shark Tank Colombia, Alexander Torrenegra, explains that not only does Colombia offer amazing travel destinations due to its natural landscapes and impressive biodiversity, but it is also investing heavily in infrastructure and the increasing number of affordable flights make it a great place for a digital nomad to base themselves.

“It’s about new experiences, learning, and being exposed to different cultures, all while being able to work,” said Alexander. “Without having to invest a lot of time and money in travel, digital nomads can have an incredibly varied experience here in Colombia.”

3. The people are awesome

Despite having gone through multiple decades of violence and hardship, Colombians are some of the happiest and most welcoming people you will ever meet. Proud that so many visitors are now coming to see their beautiful country, many Colombians will happily quiz foreigners as to why they’re there, where they have visited, and what they like the most. This uplifts day-to-day life, and of course, makes for some great Spanish practice.

In addition to the welcoming locals, the current digital nomad scene is thriving, bringing with it even more opportunities for connecting and networking with like-minded individuals. Particularly in Medellín, digital nomads can connect through the hyper-active Facebook groups and frequent entrepreneurship and startup events that are put on by the cities most innovatives thinkers in places like ESPACIO Media Incubator and Selina.

So, if Colombia isn’t yet on the radar of a digital nomad searching for their next base, it should be. Already proving itself to be a hub of startup talent and innovation, combined with its diverse travel options, extremely affordable living costs, and welcoming population, there’s little reason not to try out this Latin American gem as their next stop.

This site uses Akismet to reduce spam. Learn how your comment data is processed.